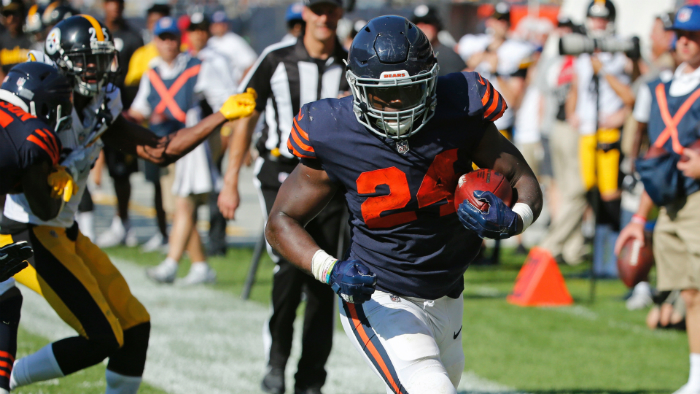 With their main three hostile handles on the damage list - and two others as of now on harmed save - the Packers will sign Ulrick John off the Arizona Cardinals' training squad, his specialist told .

The move is a sign the Packers have genuine worries about the accessibility of Bryan Bulaga (lower leg), David Bakhtiari (hamstring) and Kyle Murphy (foot).

Every one of the three were on Monday's damage report, leaving their status for Thursday night's diversion against the Chicago Bears at Lambeau Field undetermined.

"It's an extreme circumstance for them," said John's operator, Leonard Roth. "They may even have him dynamic for the diversion."

Bulaga, who missed the initial two weeks, couldn't complete Sunday's diversion against the Cincinnati Bengals. He dropped out after 47 of the 70 snaps and was supplanted by Justin McCray, who began the Week 2 amusement at Atlanta. Bakhtiari was dormant for the second in a row week. Murphy, who began Week 1 set up of Bulaga and the previous two recreations at left handle, appeared on the damage report Monday despite the fact that he completed Sunday's diversion.